Instagram charges against TikTok with the launch of Reels 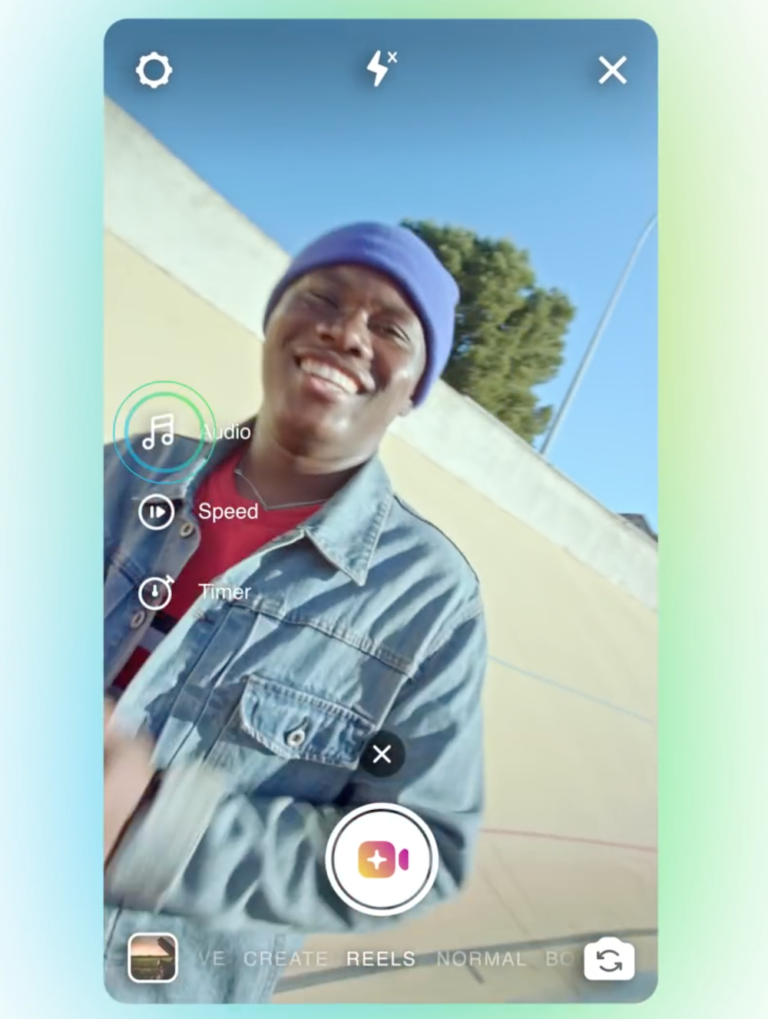 It’s possible that the meteoric success of TikTok has just been the chronicle of a death foretold.

Yesterday, Instagram launched Reels, exclusively in Brazil. Reels is a new feature that copies to a “t” the video format introduced by Musical.ly and inherited by TikTok, owned by the Chinese company ByteDance. With Instagram threatened by the growing TikTok audience (approximately 1.5 billion of monthly users), it once again has charged its gun with the same formula it used to end Snapchat.

Reels will have the possibility of going viral by appearing in the “Top reels” of the “Explore” section, but they can also be shared with just one user, or with our closest friends (which is something that TikTok didn’t allow and that can encourage some more easily embarrassed people to jump on board with this trend).

How Reels will work?

According to the information posted by TechCrunch, Reels will work in a very similar way to TikToks: users will be able to select it just as another shooting mode, next to Boomerang and Superzoom, and they’ll be allowed to choose between shooting in silence, using the audio of another video, or a popular song. Instagram is looking to boost remixing and creativity, and to provide this it uses Facebook’s huge music library, where the users can look up a song by its title or artist, or by exploring the “Popular”, “Mood”, and “Genre” tabs. Reels can be edited further, more than Stories recorded in normal mode, with options to record at slow motion, and speeding up the playing later (so very TikTok-y), or using text as another element of the meme or scene.

Will Reels be the cause of death of TikTok?

Today, it’s hard to tell whether the large TikTok community will abandon this social networking platform to share their videos in Instagram Reels. The character and mood of both platforms is, in reality, very different, because Instagram users are usually more worried about keeping up the appearances (sharing elaborate content, showing the best moments) while TikTokers are not afraid of being silly (memes, dances, practical jokes, etc.). Nevertheless, it looks like Instagram is going to have considerable support, especially on behalf of the US Government, who are rather worried about TikTok’s surge. So much so, that it launched an investigation into whether China censors the content shown to American users, as well as to analyse how it uses its users’ data.

Moreover, you just have to remember what happened to Snapchat: the platform’s downfall began with the loss of 3 million users in 2018, from the first to the second trimester. We’ll just have to wait and see if TikTok will be capable of responding to Instagram’s attack with a new attractive proposal for its users, or if we are going to attend its funeral soon.