Starting from 10 January 2017 Google is going to apply penalties to websites using pop-ups and interstitial ads that prevent users from seeing a website’s content.

Before I explain the reason for this penalty and its particularities, first I would like to talk very briefly about what pop-ups and interstitial ads are.

Pop-ups are Internet windows that emerge or pop up automatically on a screen (usually without a user’s request). In general, pop-ups are used to make intrusive advertising, although they are also used as means to capturing users.

Some examples of pop-ups are: 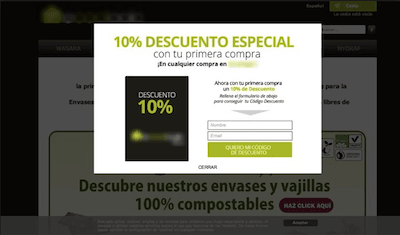 An interstitial is an advertising format that is shown on a website before the actual content is displayed, occupying the entire screen for a few seconds, or until a user closes it manually. 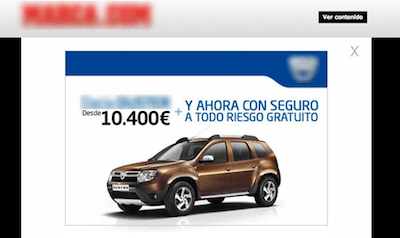 Both pop-ups and interstitial ads are usually considered annoying by most Internet users, because when we’re browsing a website it feels like we are being bombarded with these irritating windows that look like they mean to scare us by emerging when one least expects it. Besides being obnoxious, they prevent users from seeing the information they were really looking for. This problem gets even worse in mobile devices, primarily because of screen size.

The biggest issue with pop-up windows is that people who decide to include them on their website do not configure them appropriately, to avoid causing a negative effect on the user, only thinking about their advertising and business purposes.

Why is Google going to introduce this penalty in its algorithms?

Smartphones are the most-used devices to surf the Internet nowadays, and this trend is becoming more and more firmly established. Due to this fact, over the last several years, one of Google’s main goals is to improve user experience on these devices.

It started by applying measures that improve user experience, penalising websites that weren’t ready for being viewed on mobile devices. In its attempt, Google used “Mobile-friendly” tags, included on websites that were entirely apt for being used on smartphones and tablets, without having to resort to zoom or horizontal scroll.

Even today, there are still many websites which aren’t optimised for mobile devices. What’s worse, new websites continue being created without being ready for use on mobile devices.

If you’re still unsure whether your website is correctly optimised for mobile devices, you can check it using Google’s Mobile-Friendy Test tool. 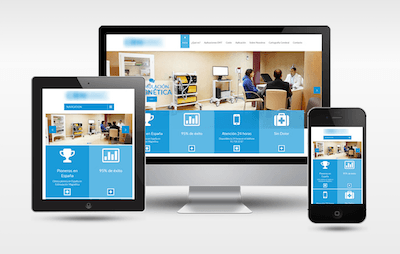 Aiming to continue improving mobile user experience, Google has announced that from 10 January 2017 onwards, it will start to penalise websites that use pop-ups or interstitial ads on their mobile versions.

It’s importante to note that, even though it only affects the mobile version of a website, it’s still a very serious penalty, and we mustn’t ignore it. Why? Because, as I said earlier in this post, most users access Internet through their smartphones, more so than from desktop devices, and this is a growing trend.

Google’s goal is to make it easier for users to find information of the highest quality and as quickly as possible.

So, in what way does this penalty really affect my website?

Google has detected that a large percentage of mobile websites abuse use of intrusive pop-up windows. This leads to poor user experience, as these elements get in the way of users’ ability to view content they were actually looking for. For these reasons the company has declared they were going to introduce new measures to improve this situation.

Why is it only focussed on mobile devices?

Because smartphone screens are much smaller than those of a computer, and the pop-up window takes up a large part of it, thus making it more irritating, than it is when viewed on desktop devices or tablets.

Does it penalise all sorts of pop-ups?

The answer is no. It is important to remember that Google isn’t going to penalise all types of pop-up windows, but only those that do not comply with the proposed rules, which focus primarily on their level of intrusiveness, as we’ve mentioned previously.

It doesn’t matter if the pop-up window loads once we’ve landed on a website. Or that it has a beautiful and visible “x” symbol to close it. If it’s intrusive, you are in danger of receiving a penalty.

Examples of pop-up windows that are likely to penalise your website: 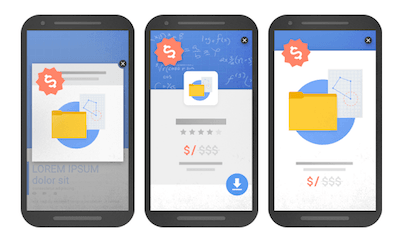 What kind of pop-up windows won’t penalise my website?

As we’ve already said, not all pop-up windows are going to penalise you. They must comply with a series of rules that will allow you to continue using them:

Examples of pop-up windows that won’t penalise your website: 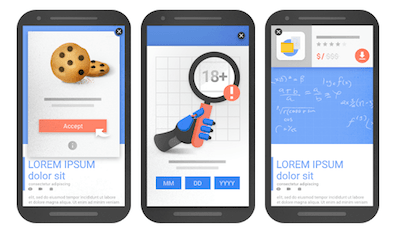 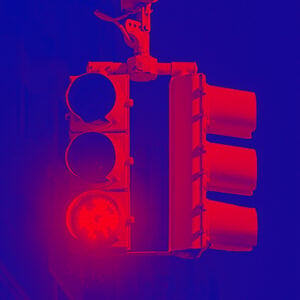 How to comply with Google’s Quality Guidelines in 2020 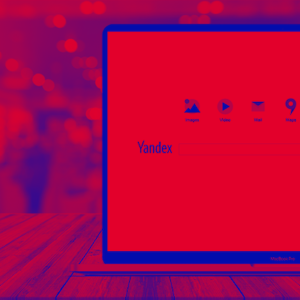 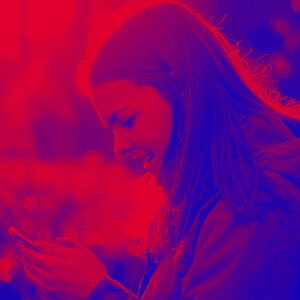 The importance of user experience in SEO 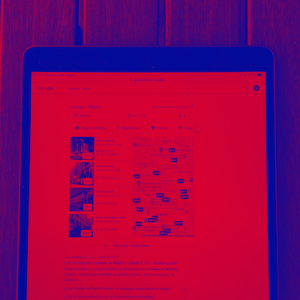