New meta robots directives max-snippet, max-image-preview and max-video-preview allow us to protect ourselves from negative effects brought on by the news outlet search result formats, resulting from a possible application of a new European directive on copyright in Spain and other countries of the EU (as it already happened in France). As people say, prevention is better than cure, so if you want to make peace, prepare for war.

In October 2019 France put into force a law implementing the European directive on copyright and related rights, which forestalls the display of copyrighted text, images and videos of any media outlet without permission or payment, as Google currently does in its search results. As a consequence, Google stopped showing this information in its search results for domains initially classified as those belonging to the European press, which are the ones impacted by this law. For the time being, this only affects French media outlets.

However, this directive could be implemented by any country of the European Union, meaning search results of Spanish media outlets could also be affected if a law enforcing this directive is approved.

To meet this law’s requirements, Google has made the following two changes:

This initial change adds to Google Search Console the option to indicate that the property (media outlet’s domain or base URL) is or isn’t a European press publication. This new screen isn’t yet linked in the Spanish version for the time being (it would appear in the settings section if ever applied).

We can proceed to the next screen with a verification box. If it’s ticked, Google will provide a visual representation of the search result that it is going to display, which is basically the news article headline without a description.

Images or video previews are not going to be shown either.

Google specifies that this doesn’t affect our rankings. However, without a description, image or video preview, the link will be less attractive for the user and yield less clicks. This lower CTR on these results may eventually end up affecting rankings, though.

According to Google’s indications, if we tick this box, we will have to implement the new meta robots directives –which we will describe shortly– so that our news snippets appear in the results normally.

These new meta robots directives are max-snippet, max-image-preview and max-video-preview. All of them prevail over the existing settings in Google Search Console, which is the screen we’ve attached in the previous point.

It is used to indicate the maximum number of characters for the snippet or search result description. If we set it to zero, it will be equal to the nosnippet directive, which means “do not show a description”. If we indicate -1, it will mean there is not limit specified by the media outlet, and it is up to the spider’s discretion.

It sets the maximum image size and accepts the following values:

It sets the maximum number of seconds for the video preview. If it’s set to 0, it will use an image in its stead, and a -1 will, once again, indicate that the media outlet doesn’t specify a limit with regard to the number of seconds it can last.

As you can see, these directives allow us to limit how our pages appear in the search results, regardless of whether our media outlet belongs to the European press or it doesn’t. Nevertheless, no one who wishes to rank will display search results with less information. And those who don’t wish to rank will directly use the meta robots directive with the noindex value.

In case this European directive arrives in Spain and Google decides to set the domain property as one belonging to the European press, to save ourselves from trouble we recommend to preemptively implement the appropriate meta robots to all indexable pages, with the following values:

With this code we will be indicating to Google that our news articles should appear in the search results with their images, texts and videos, just as they have been appearing thus far, to prevent our rankings from being distressed due to the application of the prospective law. 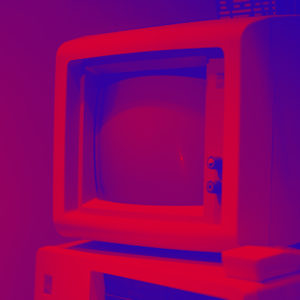 5 web technologies that are not indexable and obsolete 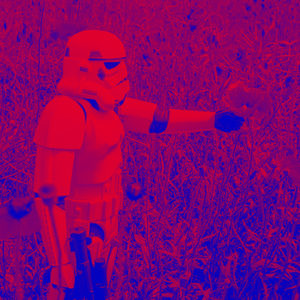 What JavaScript technologies are indexable with Googlebot evergreen? 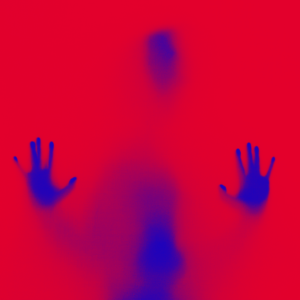